Since the election of President Trump, the preparedness industry has seen large reductions in the purchase rates of key prepper items.  This includes long storage food, a primary staple of any prepper’s stash.  People are feeling good that soon as a nation we will be out from underneath the horrible policies the Obama administration has pursued over the past eight years.  Preppers should beware though – while the vast majority of us agree that Obama leaving office is a good thing, we are still facing many serious problems as a nation.  Now is not the time to let your guard down.

As you can tell from the items above, while there are some good things to look forward to, this is absolutely no time to stop preparing.  There are a lot of very serious problems at our doorstep right now, which President-elect Trump either will not be able to solve at all or certainly not in the immediate future.  Do not let your guard down – continue to prepare and maintain situational awareness about the government (local and federal) as well as of the people in the nearest population centers. 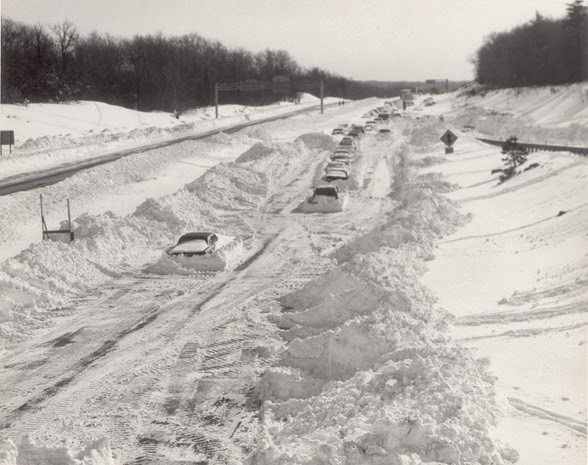